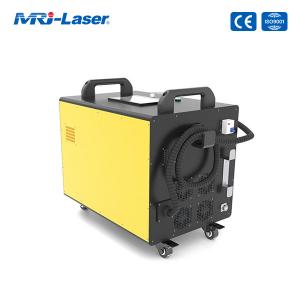 Packaging Details : Wooden box or flight case with wheels, which are safe and suitable for international transportation.

Transportation : By air, by sea, by railway etc

Trade terms : FOB, CIF, DDP, DFR or any other term as you request

• The laser cleanging machine has high efficiency and high quality galvanometer system which ensures the cleaning efficiency and makes the operator's work easier.

• The metal laser rust removal is kind of non-contact laser cleaning mode, it optimizes the cleaning effects on targets and ensure the safety of operators better.

• Our scanners are made of special materials, and all of them have been treated at a high temperature of more than 1000 ℃. They can withstand and conduct laser beam better for cleaning

Please note: there are more powers to be selected.

The Disadvanges of Traditional Cleaning Methods

The main problems of traditional cleaning methods include: negative impact on the environment and wear on the substrate. The sandblasting system generates a lot of waste and damages the fine surface of the substrate; while cleaning with chemical solvents, it will generate potentially dangerous steam and liquid waste.
The shortcomings of traditional cleaning methods have prompted the application of laser technology in the field of surface cleaning. Because of the many advantages of laser cleaning, it has now become the most effective way to remove unwanted substances on the surface of materials.
Currently, pulsed laser cleaning and decoating systems are widely used in various fields, from removing vulcanized residues on tire molds and engraved surfaces by ablation, to peeling insulation from wires, and removing coatings from delicate surfaces. 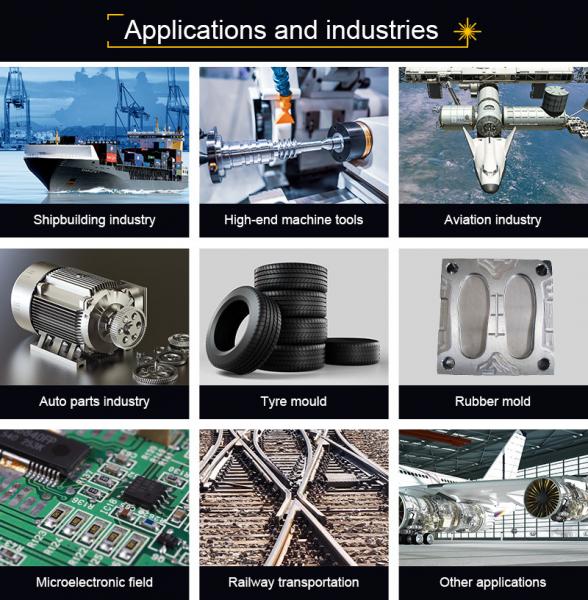 Why Laser Can Clean Rust?

The pulsed laser cleaning process depends on the characteristics of the optical pulse generated by the laser source. It is based on the optical physical reaction caused by the interaction between the high-intensity beam, short-pulse laser and the pollution layer. The principle is as follows:

A) The laser beam emitted by the laser source is absorbed by the contaminated layer on the surface to be treated.

C) The shock waves cause the pollutants to fragment and be removed.

D) The light pulse width must be short enough to avoid the heat accumulation that destroys the treated surface.

Thank you! Your message has been sent to the following suppliers.